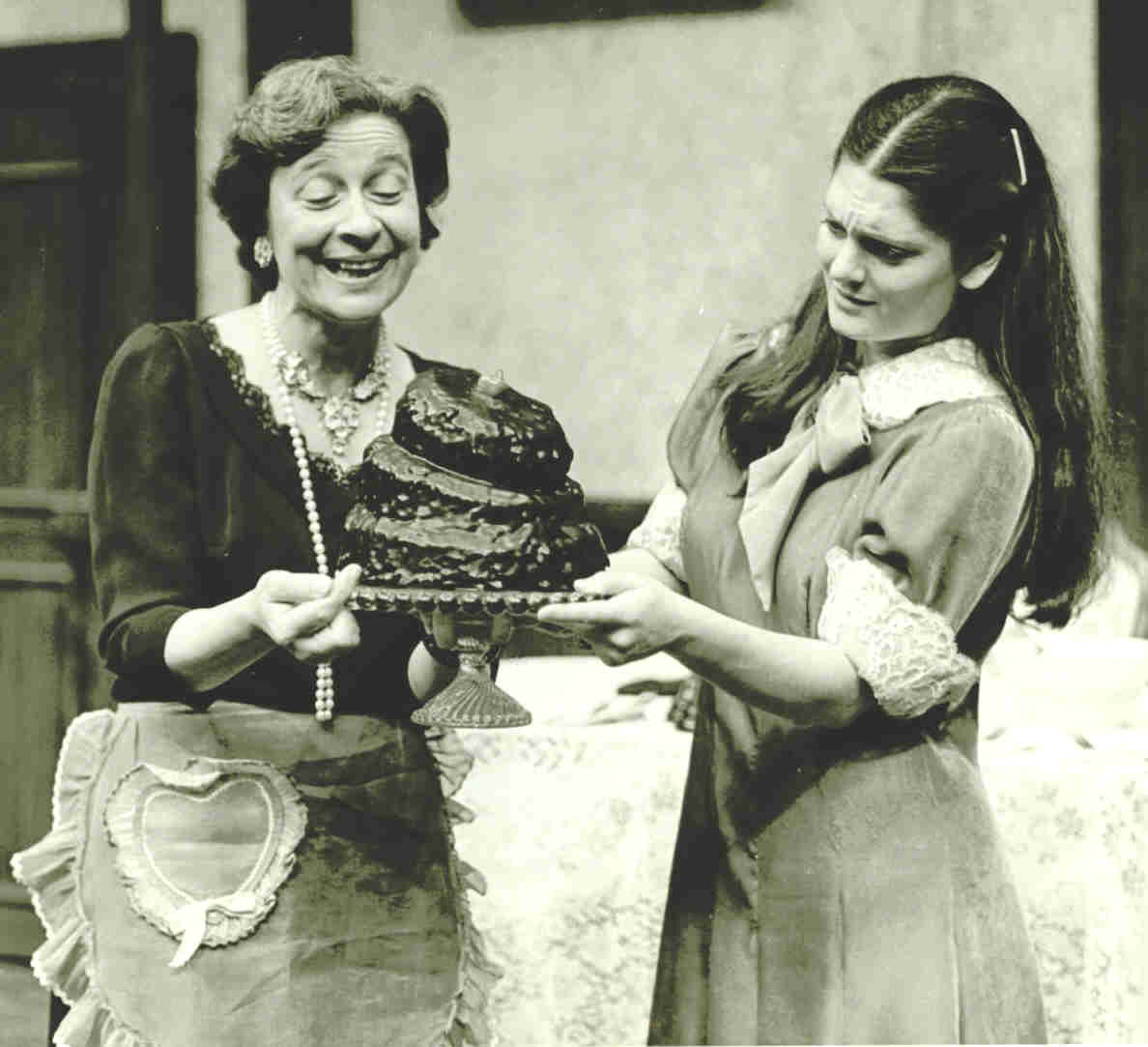 LILY: "Honey, I have made a cake and frosting ENTIRELY out of Mounds Bars!"

LILY: "First thing when that money comes, your old Mama is gonna do something big for you." 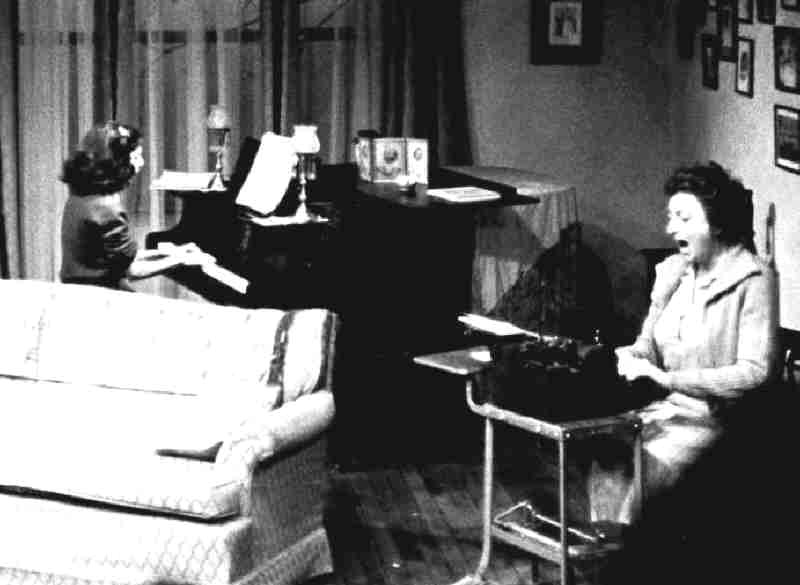 BEV(singing to "My Wild Irish Rose"): "Mounds bars are good for you; Nutritious for you too."

OVERVIEW OF THE PLAY:
A naturalistic family comedy/drama centering on a shy young adolescent, Bevvie Sue, caught up in the web of her hilarious but powerful mother's fantasies of gaining fame and fortune through compulsive contest entries, her beloved immigrant father's broken dreams and ambitions, and her rich judgmental relatives. Set in a small midwestern city in the middle of World War II, the story sweeps through a year in this American Jewish family's life, as Bevvie Sue struggles to disentangle herself and emerge as her own person: a young woman, eager for life, on her way to finding her own place in the sun.
3M: 6W

The Alley Theatre of Houston, TX

OF INTEREST:
A production of THE CONTEST, starring Phyllis Newman, was presented by Applause Books, NY, in honor of the play's publication in 2000.

REVIEWS:
"A tenderly evocative family album about a midwestern Jewish family in the '40's...THE CONTEST lightly wears a coat of nostalgia much of it funny, but the play is not a comedy, rather it's a skillful play that rises far above its genre...its characters freshly observed, the situation richly specific, a play with dramatic impact!"
-The New York Times

"A pot of gold! Written with a great deal of love and compassion...a simple tale, movingly told. It's a good evening!"
-NEW YORK DAILY NEWS

"THE CONTEST is a powerful play!...and much more than the quite moving story of a girl and her family...the play is about distorted dreams of happiness, avoidance of life, compulsive and destructive hope.!
-WNYC, New York