"New Theatre's world premiere production of the Shirley Lauro script features the work of demonstrably skilled actors and designers, and it has come to life under the watchful eyes of director Rafael de Acha and its accomplished playwright."
-The Miami Herald

"When you combine an intelligent, thoughtful playwright--a creative director--a group of exceptional actors, even a set so improbably creative, it shows what can happen in the most unlikely of small theatres ...New Theatre does it again with the world premiere of CLARENCE DARROW'S LAST TRIAL, a courtroom drama based on fact and written by respected playwright Shirley Lauro, who spent some four years researching and writing this play. It is worth the wait. Lauro, who has won a string of writing awards, once again proves she knows how to entice an audience, waiting for the next surprise twist, and sending a message.
...Author Lauro already has a Tony nomination, two Drama Desk nominations, wrote a play which was a finalist in The New American History Awards and has a roomful of other literary prizes. The verdict on this latest play is that it can only add to her prize-winning ways.
-The Entertainment News and Views

"The material is innately interesting, and the production under director Rafael de Acha provides moments of genuine emotion...Tara Vodihn...invests the role of a mixed-race prosecutor with dignity, intelligence and smoldering outrage."
-Sun Sentinel 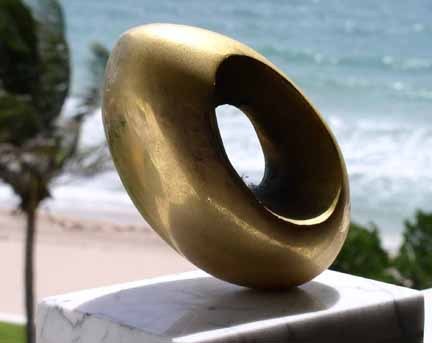 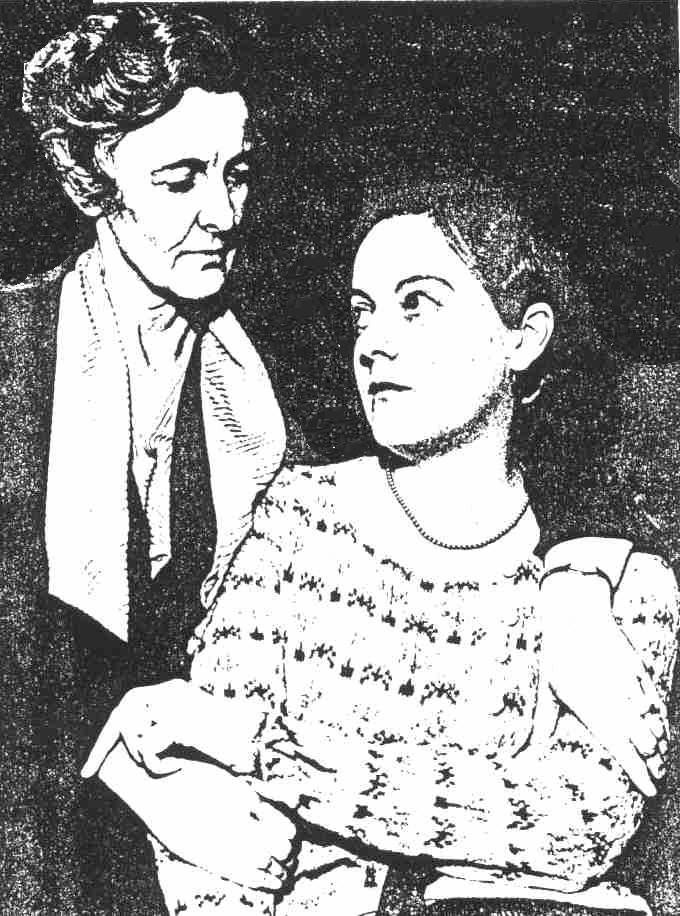 THEODIE(to Mother): "Johnny wasn't himself from the moment I was assaulted." 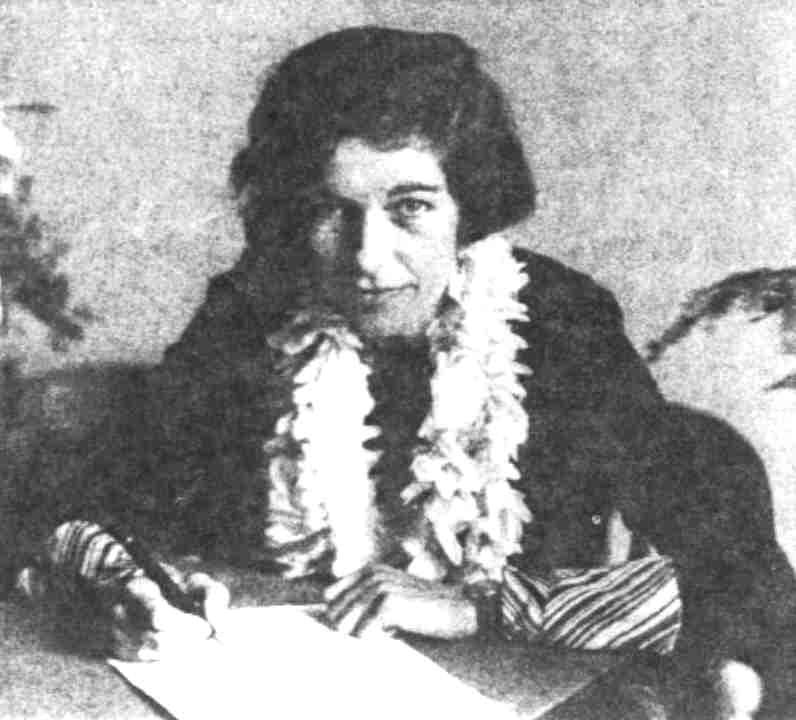 NANILOA(Prosecutor): "Gentlemen of the jury, we will prove the Defendants kidnapped Kim Kalani and--when he wouldn't sign a forced confession--murdered him." 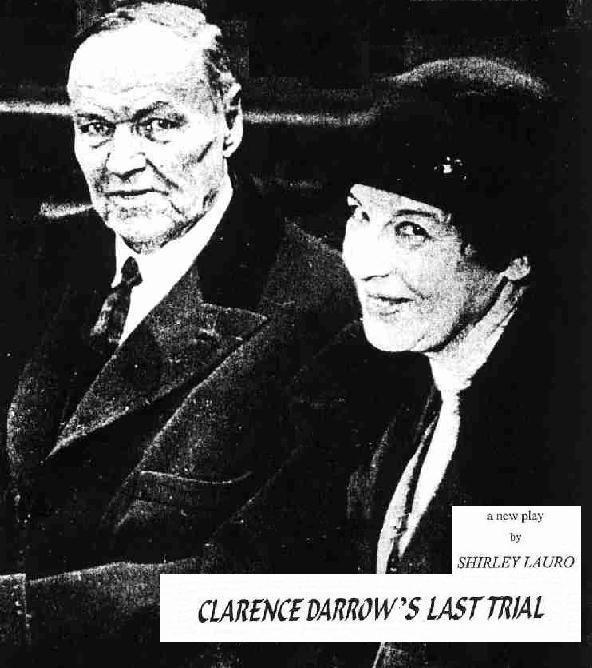 PAPERBACK ORIGINAL From the country’s leading female playwrights, seven brilliant plays on the hot-button issues of our time 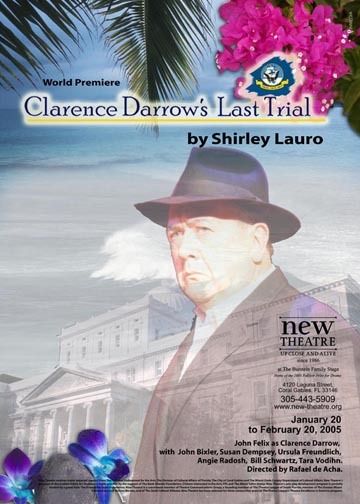 OVERVIEW OF THE PLAY:
The story takes place in 1932, the last time Clarence Darrow pleads in a criminal court of law. Set in various places in Chicago and Hawaii, Darrow with his wife, Ruby, travels to Honolulu to defend a Pearl Harbor Naval Lieutenant accused of shooting a Hawaiian who alledgedly led a gang rape on the Lieutenant's wife. 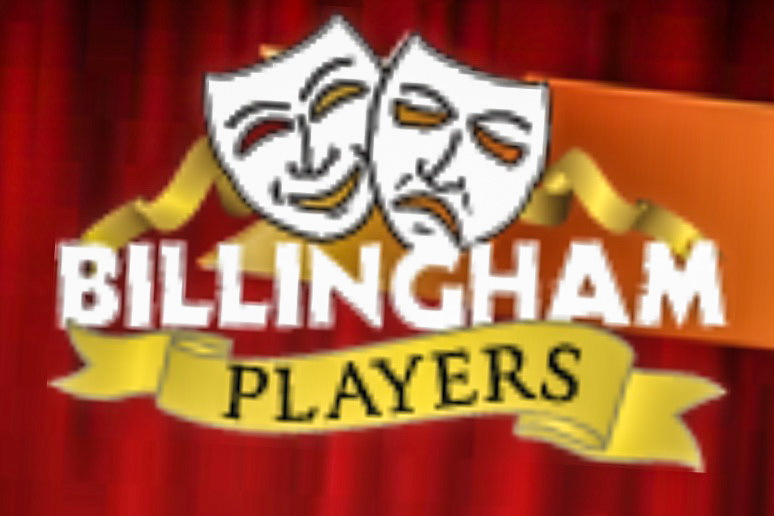