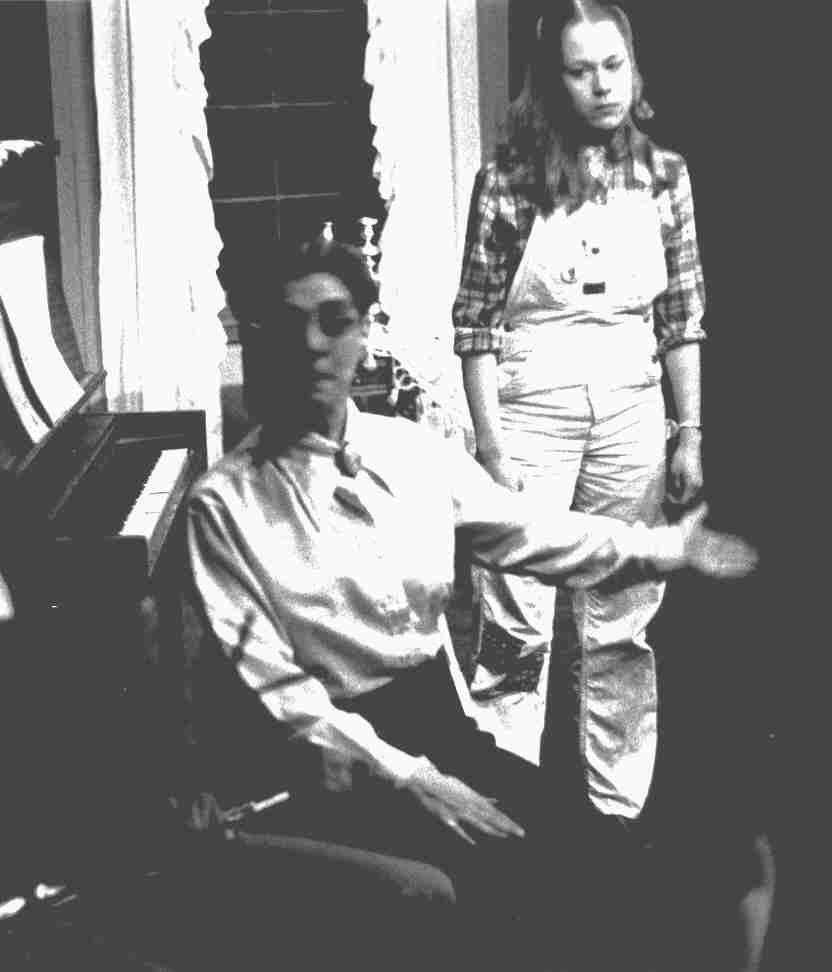 I DON'T KNOW WHERE YOU'RE COMING FROM AT ALL

PLAY OVERVIEW:
A play of revelation and repentance in which a spoiled New York private school preppy girl, Britt, must come to grips with Miss Sarah Berlin, her strict European music teacher. In an attempt to combat the self-pitying and irresponsible behaviour of Britt, Miss Berlin reveals her own adolescence in Europe during the Holocaust.
1M: 2W