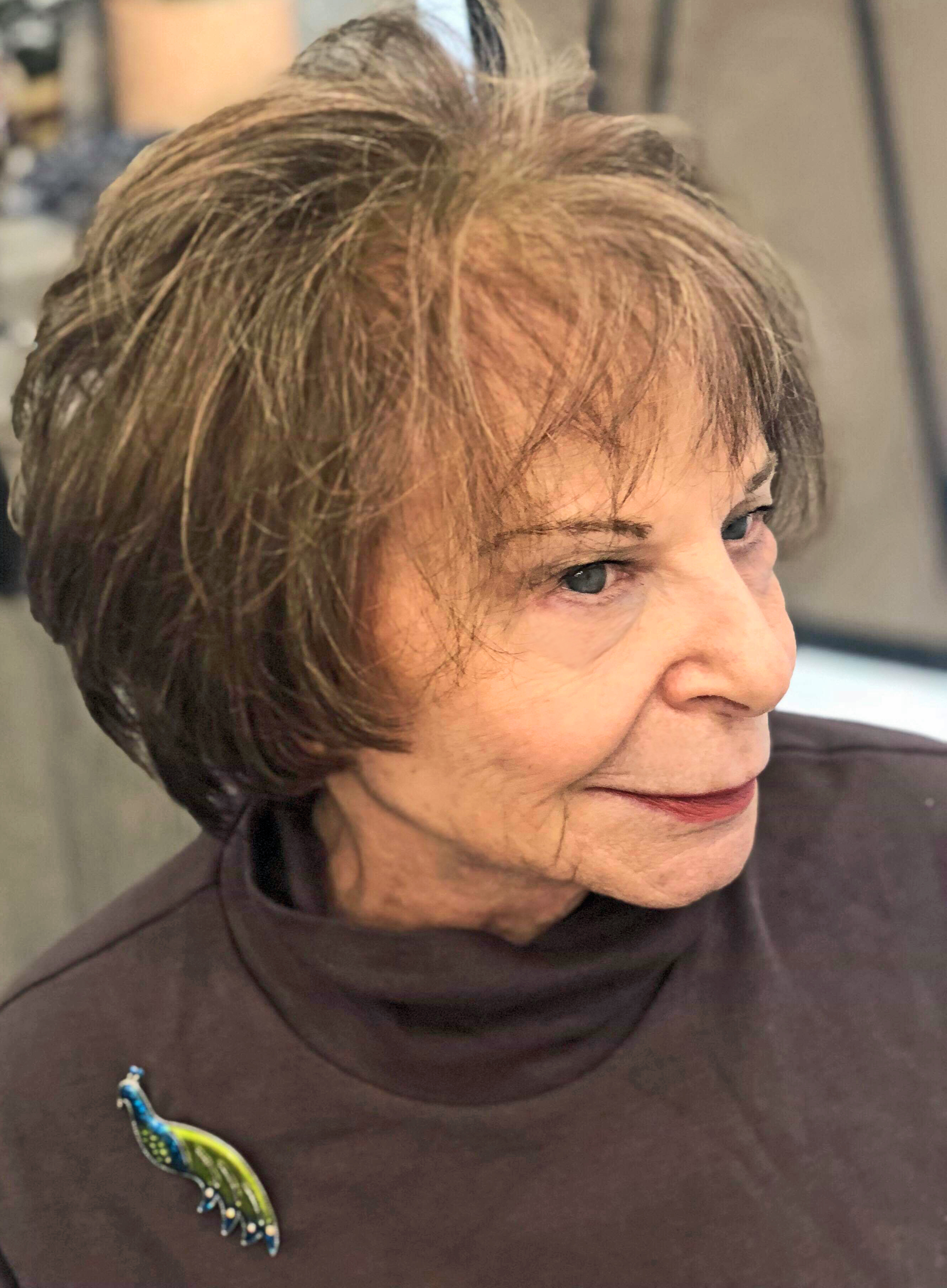 Full Length Plays:
-ALL THROUGH THE NIGHT
-THE LAST TRIAL OF CLARENCE DARROW
-"AKA"
-OPEN ADMISSIONS
-THE CONTEST
-SPECKLED BIRDS
-MARGARET AND KIT
-OUT OF TIME

One Act Plays:
-OPEN ADMISSIONS
-THE COAL DIAMOND
-NOTHING IMMEDIATE
-SUNDAY GO TO MEETIN’
-I DON'T KNOW WHERE YOU’RE COMING FROM AT ALL!
-RAILING IT UPTOWN
-BACK STORY

Screenplays:
-OPEN ADMISSIONS
-OUT OF TIME

A Guggenheim Fellow, Shirley Lauro's best-known work is "A Piece of my Heart." With over 2,000 productions, it was named "among our top produced plays world wide" for the 2nd consecutive year, including dramas and musicals". (Nate Collins, President, Samuel French Play Publishers, 1/31/18). Debuting in New York at Manhattan Theatre Club, "A Piece of my Heart" has been seen throughout America and in such countries as South Africa, Germany, England, France, Israel, Scotland and Turkey. There have been numerous university productions, among them Wellesley Rep Theatre which won The 2018 Moss Hart Award for Theatrical Excellence.

Her Tony-nominated play, "Open Admissions," received two Drama Desk nominations, a Theatre World Award, The Dramatists Guild's Hull-Warriner Award and was chosen for The New York Times list of "Ten Best Plays of the Year". New York Magazine named it "a small masterpiece." The play has had numerous university productions. Ms. Lauro adapted the play for a CBS Special.

"The Radiant," about Marie Curie, was commissioned by The Sloane Science Foundation, and was honored by TCG's Edgerton Foundation as "a significant new play of the year." With a world premiere in Miami, and a New York premiere off-Broadway, The Radiant was subsequently produced in Chicago as a choice for The Genesis Project, honoring "significant women of history in plays written by women". "The Radiant's" run in West Hollywood, CA. was reviewed in Los Angeles as "a compassionate peak at a woman [Marie Curie] trying to make it in the 1900 world of men."

"All Through the Night," enjoyed its World Premiere in Chicago, where it received a Jeff Play Award nomination, was developed at The Actors Studio, produced off-Broadway, in San Francisco, at The Edinburgh Festival, Saskatoon, Canada, and in a long-running production in Tel Aviv. Dealing with German gentile girls coming of age in The Third Reich, the play was inspired by interviews of German women compiled in the book, "Frauen."

"Clarence Darrow's Last Trial," an honoree for The New American Play Prize, was premiered in Florida and was nominated for Florida's Carbonell Award as "Best New Play of the Year."

"The Contest" received The National Foundation for Jewish Culture award.

Her other works include: "The Coal Diamond"(Best Short Play Anthology), "Nothing Immediate"(OOBA Festival" winner), "Railing it Uptown", "Sunday Go to Meetin' ", and a novel, "The Edge", published here and in Great Britain and a Literary Guild Choice. Ms. Lauro co-edited "Front Lines: Political Plays by American Women", which was an honoree of The Coalition of Professional Women in Arts and Media".

In addition to the Guggenheim, Shirley Lauro's major fellowships include three from the National Endowment for the Arts and from the New York Foundation for the Arts. Her major affiliations are with The Dramatists Guild Foundation, where she serves on the Board of Advisors; the Ensemble Studio Theatre;  the League of Professional Theatre Women/NY; PEN; Writer's Guild East and the Author's Guild.

Ms. Lauro hails from Iowa and graduated with honors from Northwestern University in Theatre, where she studied acting with Alvina Krause. She has a Masters degree from the University of Wisconsin at Madison in Theatre, and did post-graduate work at Columbia University, studying Dramatic Criticism with Harold Clurman. She studied with Saul Bellow and Elizabeth Bowen and worked in the playwrights unit at the Actors Studio. Ms. Lauro became a published author with her novel, The Edge, in her 20's, and moved to Manhattan, where she taught graduate playwriting at New York University, CUNY, and Yeshiva University. She has a daughter, Andrea Mezvinsky, who is an actress/writer in Los Angeles, CA. Ms. Lauro lives in a rambling New York City apartment where she writes, overlooking Central Park. 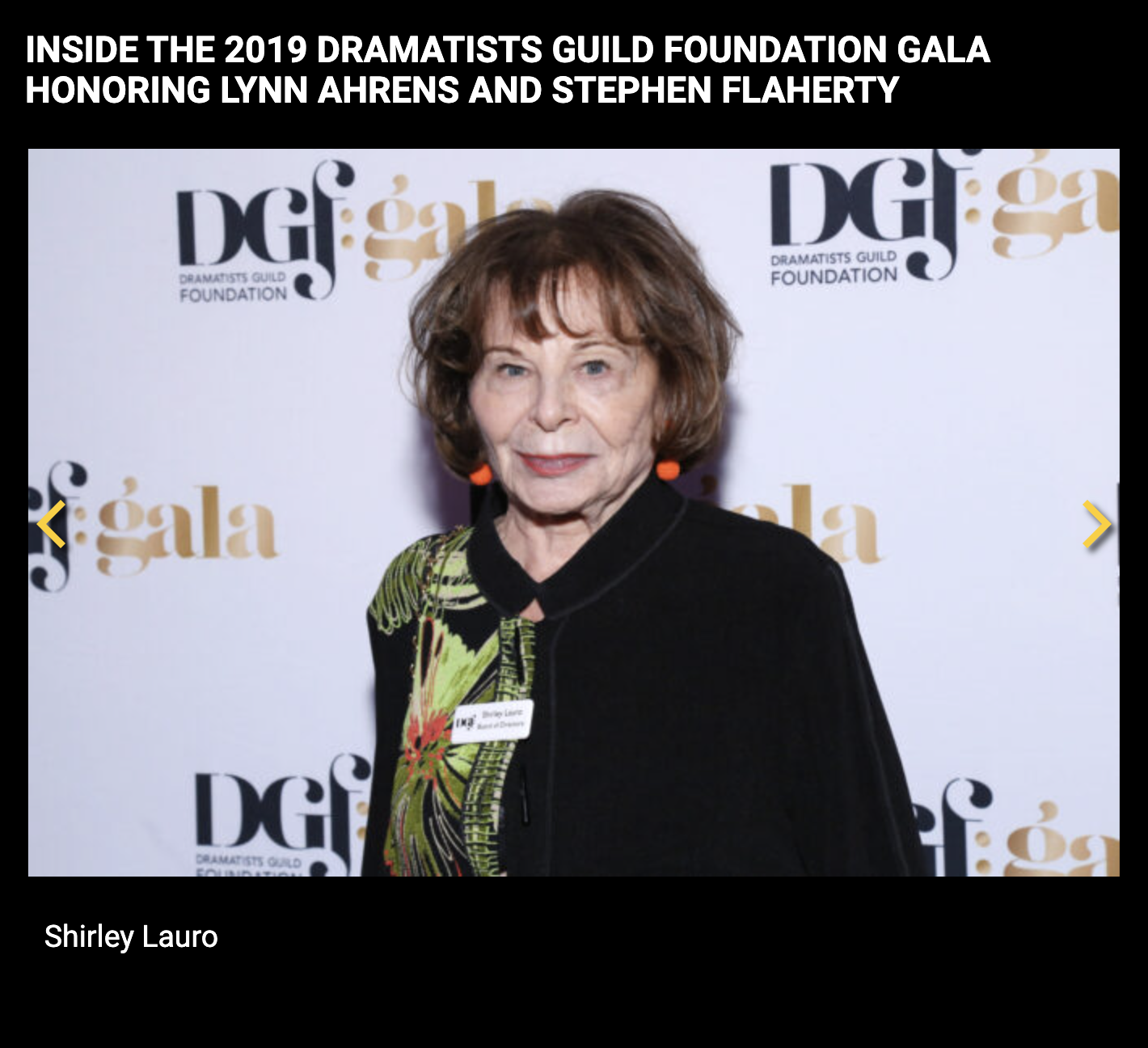 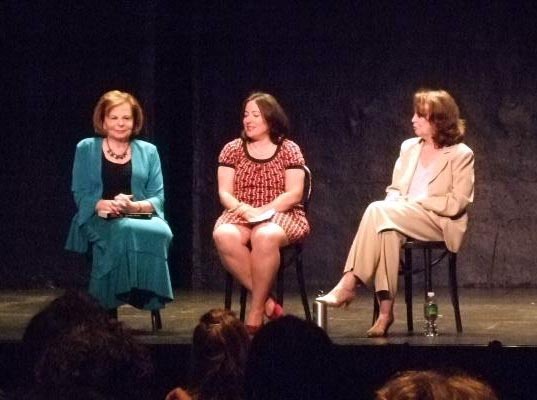 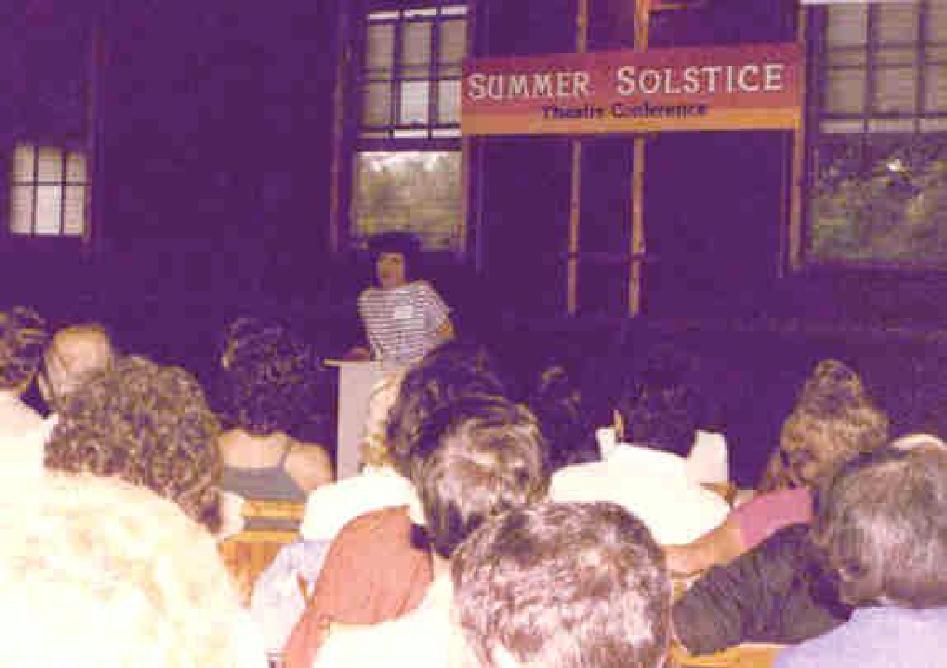