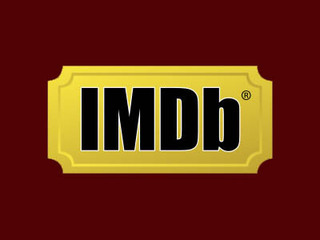 The Radiant by Shirley Lauro from UM Center for the Humanities on Vimeo. 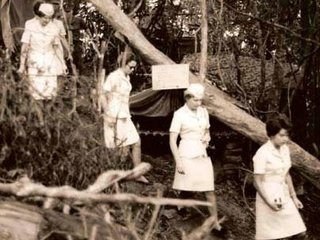 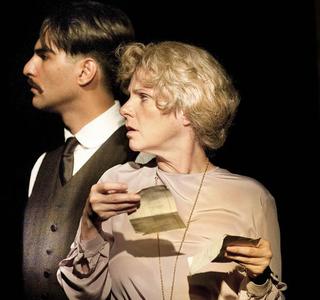 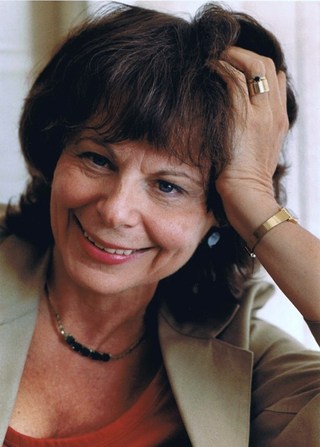 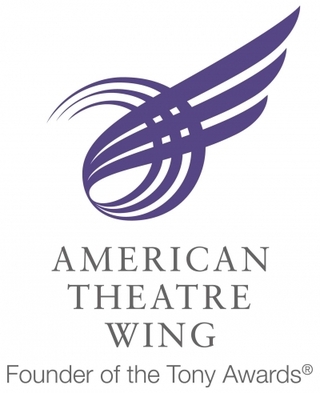 "As we continue our “Look Back” series, which examines the history and development of the Samuel French Off Off Broadway Short Play Festival, today we profile distinguished playwright Shirley Lauro. Shirley was an early winner of the Festival: two of her short dramas, OPEN ADMISSIONS and NOTHING IMMEDIATE were winners of the 4th OOB Festival in 1979 and were subsequently published in the OFF OFF BROADWAY FESTIVAL PLAYS, 4TH SERIES.

Since her OOB Festival win, Shirley has enjoyed a number of successes and accolades as a playwright including several Drama Desk awards and a Tony Nomination. We recently interviewed Shirley to find out a bit more about her two OOB Festival-winning one acts, as well her more recent Samuel French publications:"